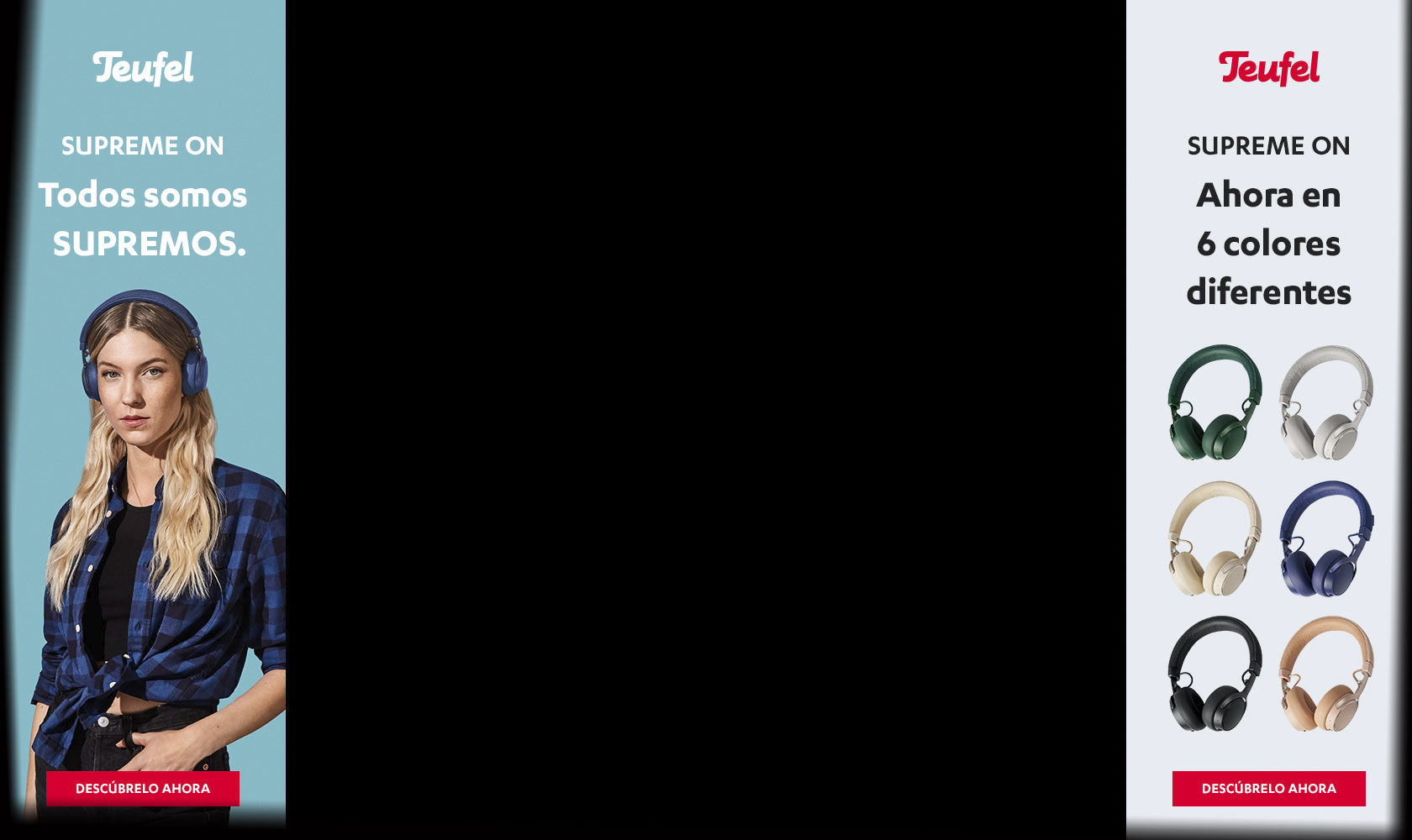 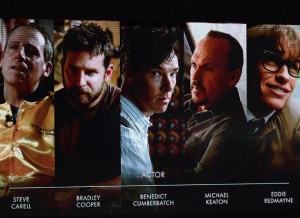 A screen showing the Oscar nominees for Best Actor are announced by Chris Pine and Academy President Cheryl Boone during the Academy Awards Nominations Announcement at the Samuel Goldwyn Theater in Beverly Hills, California on January 15, 2015. The 87th Oscars will be held on February 22 at the Dolby Theatre in downtown Hollywood. This year’s crop of hotly-tipped movies is heavy on true stories: four of the five films nominated for the best drama award at last weekend’s Golden Globes — many of which could figure on the Oscars best picture shortlist — were based on real-life events. AFP PHOTO/MARK RALSTONMARK RALSTON/AFP/Getty Images 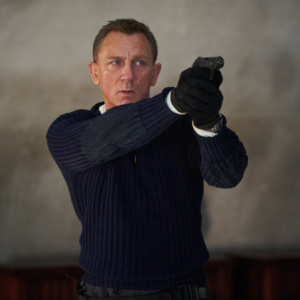